Over the past week, shocked Europeans – mostly in the UK and Ireland – have been posting viral photos of shockingly high energy bills amid the ongoing (and worsening) energy crisis.

Several of the posts were from small business owners who getting absolutely crushed right now, and won’t be able to remain operational much longer.

One such owner is Geraldine Dolan, who owns the Poppyfields cafe in Athlone, Ireland – and was charged nearly €10,000 (US$10,021) for just over two months of energy usage.

“How in the name of God is this possible,” tweeted Dolan.

I got this electricity bill today, how in the name of God is this possible, we're a small coffee shop in westmeath pic.twitter.com/uz5J8BePhB

UK pensioners are also facing a “terrifying” winter, as elderly Britons are about to get hit with an 80% rise in energy bills in October.

Elderly Britons are set to welcome a boost of around £1,000 to their state pension payments next year thanks to the return of the triple lock, however the cost of living crisis will still leave them significantly poorer.

However, the price cap for energy bills will rise by 80 per cent to £3,549 in October, and it is predicted to rise over £6,600 next year according to Cornwall Insight.

Higher energy bills often hurt pensioners significantly more than the rest of the population because they spend a greater amount of their income on heating their home. -Daily Mail

According to Caroline Abrahams, charity director of Age UK, “‘It’s a truly frightening prospect and one that most could not have prepared for, and never expected to face at this point in their lives,” adding “I think a lot of older people will be utterly bewildered that it has come to this and will also feel badly let down, and I can’t say I blame them.”

But that’s just the tip of the iceberg. Twitter researcher ‘Crab Man’ (@crabcrawler1), who compiles deep dives on a wide variety of topics (and is absolutely worth a follow), has put together a lengthy thread of similar cases – and put it in the context of the current European energy backdrop. The situation is dire, to say the least.

Firebrick Brasserie. Lauder, United Kingdom. Had to close yesterday FOREVER, b/c of energy prices in the UK.

"energy prices that companies are charging – there is no price cap for businesses!!- have meant it is no longer sustainable for us to continue."
https://t.co/67CrgVw7sd pic.twitter.com/NOvMTQpumR

"Closed our tearoom we’ve successfully run for 7 years due to increasing costs in food/petrol/ utilities. Can’t sustain the hikes." pic.twitter.com/BW0bgqH1kO

"I currently pay £126 a month gas and electricity combined. Live alone. How the actual fuck can THIS be right? And I’m in a reasonable job. But I just can’t afford this. No fucking way." pic.twitter.com/TvIcbW7NS3 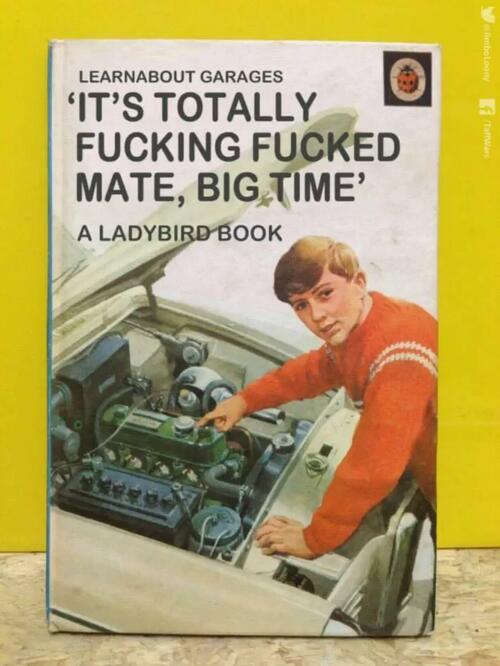 The post “How in the Name of God”: Shocked Europeans Post Astronomical Energy Bills as “Terrifying Winter” Approaches appeared first on We Are Change.

‘I was really scared’: Candidates targeted during Quebec election campaign

About 12,000 positions to be filled at Quebec’s largest job fair